This week I am visiting Gotocon Berlin 2015. Today I took part in a crazy workshop by Jez Humble and by crazy I mean crazy-good. We were discussing how difficult it actually is to implement sufficiently good Agile practices in todays enterprises. Jez made multiple reports on what he calls Water-Scrum-Fall. But the workshop was not at all problem-centered. Jez outlined useful approaches on how to improve the situation and gave us many useful references on companies who successfully made the transition.

As expected most of the approaches relate directly to “Lean Enterprise”. I read his book in order to prepare for the workshop which turned out a good idea since Jez keeps a fast pace.

We started the morning with an overview / briefing and then teamed up. My team worked on a product “the one-button digital radio”. We applied multiple techniques like Persona-Generation, Empathy-Map, Value-Proposition-Canvas, Business-Model-Canvas, and Prototypes to diverge and later converge on user needs.

What I took away from this was that a key-success-factor for new product-ideas and features is the ability to design and execute experiments before the product is actually build. Further it is crucial to assess product risks like “nobody is going to use my product” and to reevaluate them on a regular basis.

After lunch we watched a hilarious comedy about product marketing in the corporate world: 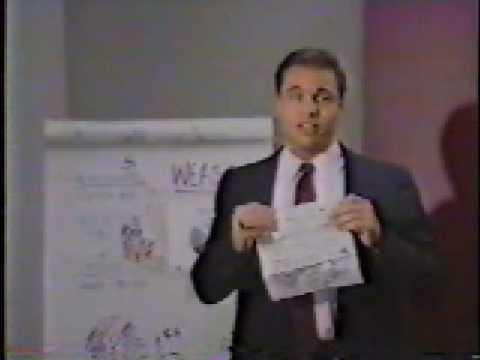 I was totally flabbergasted when Jez started to talk about DevOps because this made the workshop even more relevant for me. It also motivated me to at least make an attempt to come up with some workshops essentials.

Jez was involved in a industry survey on “2014 State of DevOps Report”. According to this ThoughtWorks survey “IT makes a difference”. Jez gave the following indicators for successful companies: 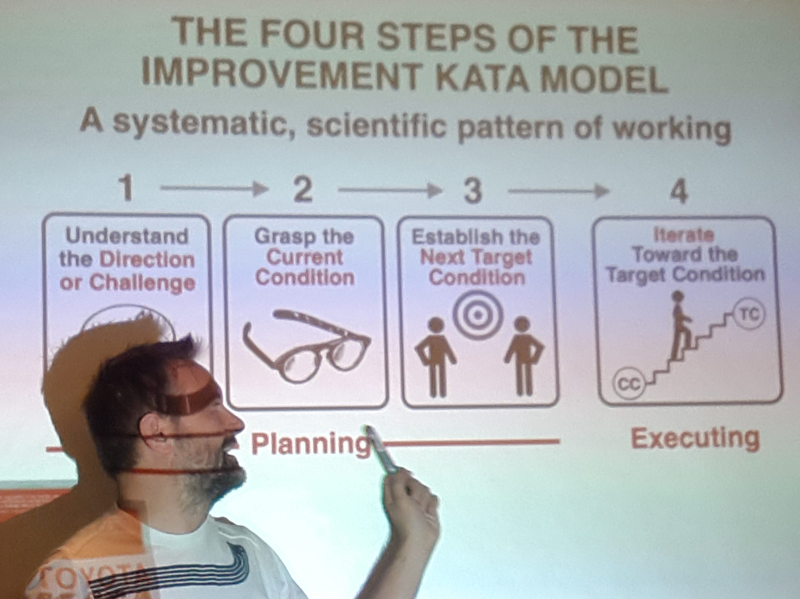 Jez introduced Activity Accounting to us. In this lecture he covered the “we do not have time for test-automation”. Now I think I can finally get a handle on this argument. Jez walked us through a convincing case study on how HP printer division managed to increase their productivity by 8x and to remove firmware from their critical path.

My conclusion - if you have any chance to visit one of Jez’s workshops then go!